Lent is a season associated with sacrifice, penance, and introspection.

Many people, both religious and not, have the habit of “giving something up” for lent.  I believe the original intent was to emphasize sacrifice, but over the years it just became equal to “I’ll just do this other delicious thing instead.” I have been guilty of this in the past.

This year I’m deciding to look at it from another angle.

I’m not giving anything up for lent. I’m not saying “no” to a few things. Instead, I’m saying “yes” to a few other things.

But the “no” in this case is just a secondary effect. It’s not the end in itself, but a byproduct of another, more fundamental end. 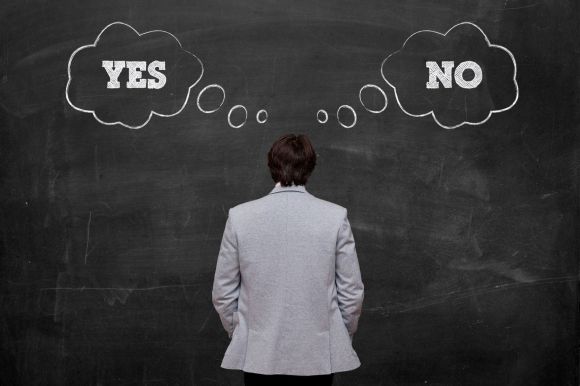 This lent I’m saying yes to being more intentional and more focused on what matters.

This lent I’m saying yes to being more intense about what’s in front of me.

This lent I’m saying yes to modeling better behaviour for my family.

How am I going to do that?

Well, I am planning on saying “no” to two things. 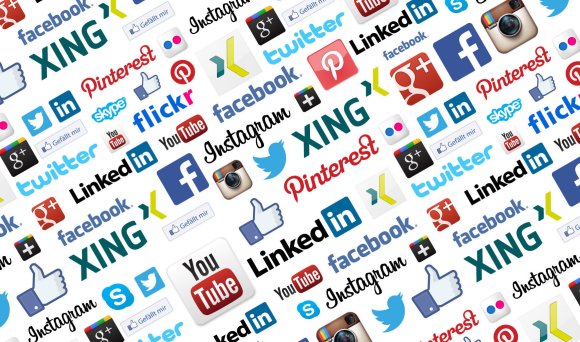 Social media is a major time suck for me. I loooooooove social media. I love to know people’s opinions on things, I love posting funny things I come up with, and I love the banter with my friends and strangers.

But it adds very little to my life. It does not help me much in the areas I want to be better at this year.

So I’m going to stop engaging in social media for 40 days.

I started today and immediately saw a jump in my productivity and focus. I’m looking forward to using the extra mental bandwidth for things that matter more to me. 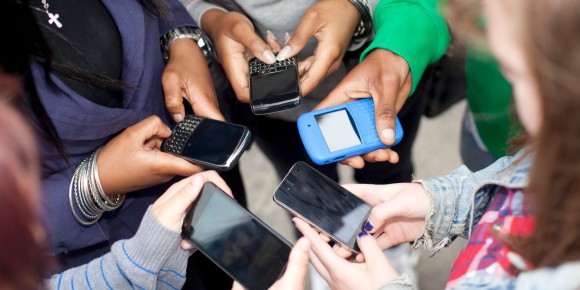 I have to admit I’m addicted to my iPhone. When there’s any sort of break in my day, the impulse is to pull it out and check stuff.

I’m not giving up my phone for lent, but I am going to stop using when my children are with me.

I don’t want to be that father whose kids are going about their lives around him while he is sucked into his little gadget.

After 10 years of parenthood, I have realized that kids learn from observing behaviour. I want my kids to not be addicted to gadgets, and then they see me buried in my phone, they learn that that’s how life is, and that it’s OK to be constantly checked out from real life.

So, unless I need the phone to play some silly music for us to have a dance party, the phone is going to be put away.

So those are my plans for lent!

How about you? Are are you doing anything differently this lent?

What I am reading